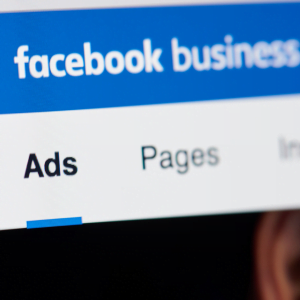 Where would The Rolling Stones be without Mick Jagger? Could U2 be a success without Bono? Can you imagine Aerosmith without Steven Tyler? Every band needs a star-a bold, unique frontman that piques an audiences’ interest and makes a band stand out. Your social media marketing campaign needs its own rock star as well, something that’s a little more exciting and interesting than your regular content. That’s why Facebook Ads should definitely be a part of your lineup. They have a lot more in common with your favorite rock god than you might think!

It goes without saying that rock stars get a lot of attention. It’s not just larger-than-life antics like wooing starlets or trashing hotel rooms, true rock stars have cultivated a look that makes them memorable and makes them stand out from the crowd. Would you recognize Paul Stanley or Gene Simmons without the KISS make-up? Probably not! The look is an important part of the package.

Facebook ads need a look that makes them memorable as well. You want strong graphics and messages that resonate with your audience. Get your followers’ attention by including a special offer, a cool video, or telling an intriguing story. Create an eye-catching ad that makes your audience take notice.

2. They Have Lots Of Followers

Rock stars have groupies, right? The success of a band depends on its followers. If a band doesn’t have people following their every move and anxiously awaiting their next hit, they’ll never make it to the top of the charts.

Your social media marketing campaign also needs followers to be successful, and a well-done Facebook ad can help you get them. You can draw in new followers with a catchy headline or a visually appealing video. Interactive content like quizzes or polls are incredibly effective at engaging viewers and attracting new followers. In fact, interactive content is 81% more likely to catch a viewer’s eye than standard content!

3. They Make The Big Bucks

Rock stars are known for having lots of money and lavish lifestyles. Designer clothes, fast cars and impressive abodes are just part of the rock-n-roll lifestyle.

Facebook ads are money makers as well. Not rock star levels of money, of course, but they can definitely improve sales. Facebook ads might not translate directly into money, but they do have fantastic ROI. Even the smallest advertising budget can reach a remarkably wide audience, and Facebook ads are proven to increase web page traffic-all of this can lead to increased sales and more money for your brand. 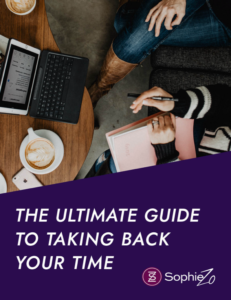